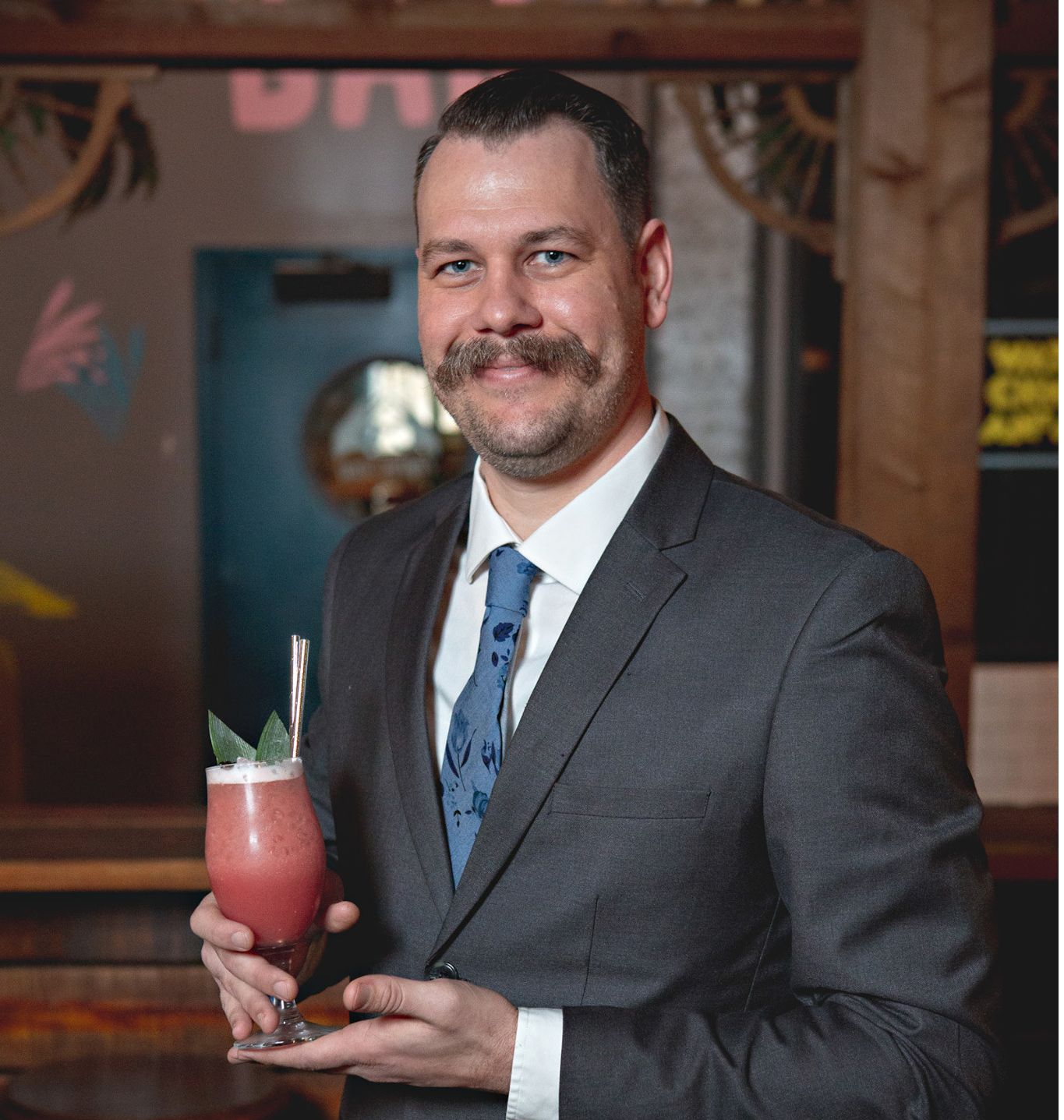 BARDSTOWN, KY – Arthur Boothe, Owner of Bitters & Brass in Sandford, Fla., was announced as the Heaven Hill Brands and Liquor.com Atlanta finalist for the 2020 Bartender of the Year Competition. Boothe, a 2018 finalist, won first place, $1,000, and a trip to the finals at Half Mile Farm in Highlands, North Carolina.

In the second round of the semifinal competition, contestants created the inspired cocktail submitted as a recipe in the preliminary round. Boothe crafted the “Las Bandidas” inspired by the expressive and fun side of life, utilizing Lunazul Tequila Blanco and Lunazul Tequila Reposado (see recipe at end of release).

“At its heart Las Bandidas is the rebellious offspring of a wild encounter between the Pimms Cup and a Margarita. This drink was inspired by the incredible feeling of sharing what you love with people. No matter who they are,” said Boothe. “Every sip is a reminder of how incredibly lucky we are to be able to spend time with each other, creating wonderful drinks and experiences for one another.”

Sherra Kurtz of the Columbia Room in Washington, D.C. won second place and $500. Boothe and Kurtz were joined by four other semifinalists as they competed regionally in Atlanta on Monday, March 2 at Ticonderoga Club. Bartenders competed in three rounds, the first two featuring the classic cocktail and inspired cocktail from their preliminary submission. For the final round, bartenders created a custom drink for a fictional bar menu using a minimum of 1.5 ounces of at least one Heaven Hill brand not previously featured in one of their cocktails including Domaine de Canton French Ginger Liqueur, Elijah Craig Small Batch Bourbon, PAMA Pomegranate Liqueur, and Rittenhouse Rye Whisky, as well as Dubonnet Rouge Aperitif, Sacred Bond Brandy, or Lunazul Tequila. Contestants and judges were then invited to a family dinner at Kimball House and professional development with Miles Macquarrie, Co-owner and Beverage Director of Kimball House and Watchman’s Seafood and Spirits. Macquarrie spoke to implementing honest hospitality and treating every guest with the same experience, regardless of their acumen within the industry.

National Spirits Specialist and Portfolio Mixologist for Heaven Hill Brands Lynn House, Owner/Bartender of Pouring Ribbons Joaquín Simó, and Macquarrie judged the semifinalists’ cocktails and chose one finalist based on highest scores. Contestants’ skills and cocktails were scored on flavor, appearance, presentation, technical skills, use of sponsor brands, and adherence to judges’ guidelines. 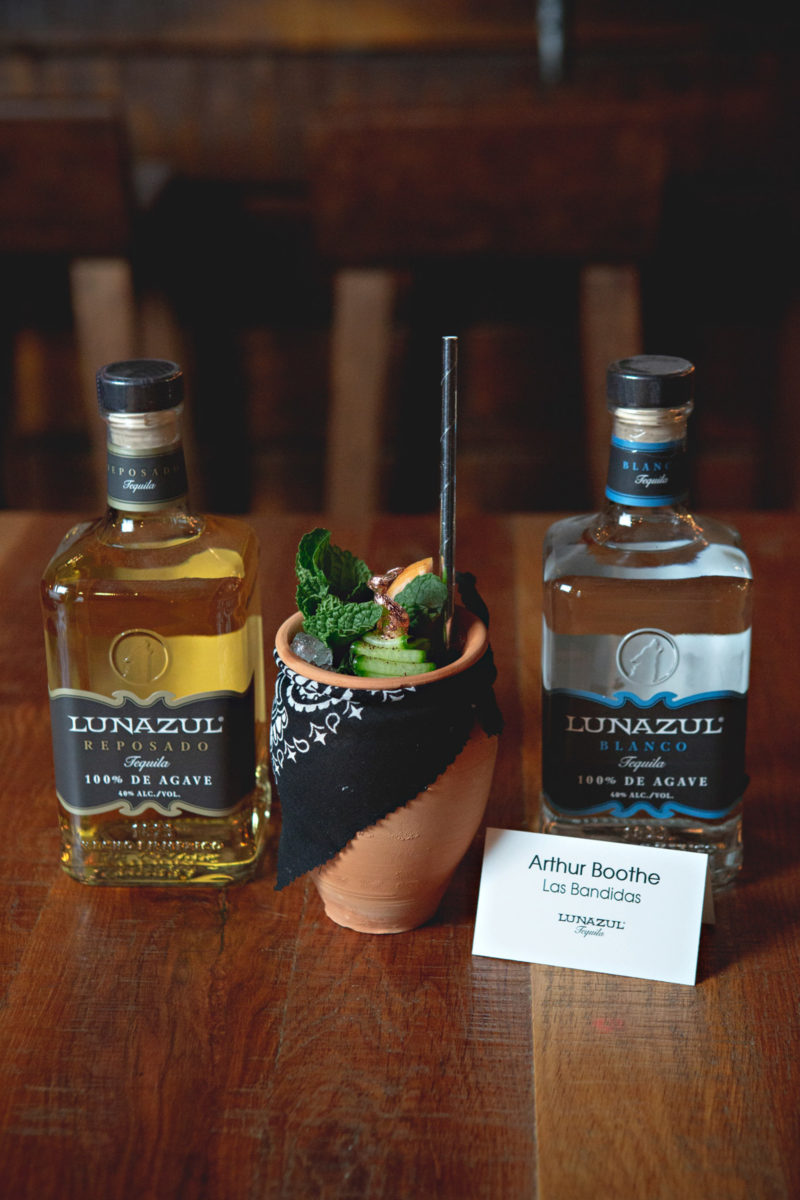 Carefully measure all ingredients and add them to the shaker with three discs of cucumber. Gently muddle the cucumber to release oils. Fill shaker 3/4 of the way with ice and shake vigorously for 10 seconds, or until properly chilled and diluted. Double strain into clay pot over pebble ice using a tea strainer to remove cucumber residual from the drink. Top off ice and garnish with a healthy bouquet of mint, a grapefruit wedge, and a cucumber slice on a bamboo pick dusted with chile powder.