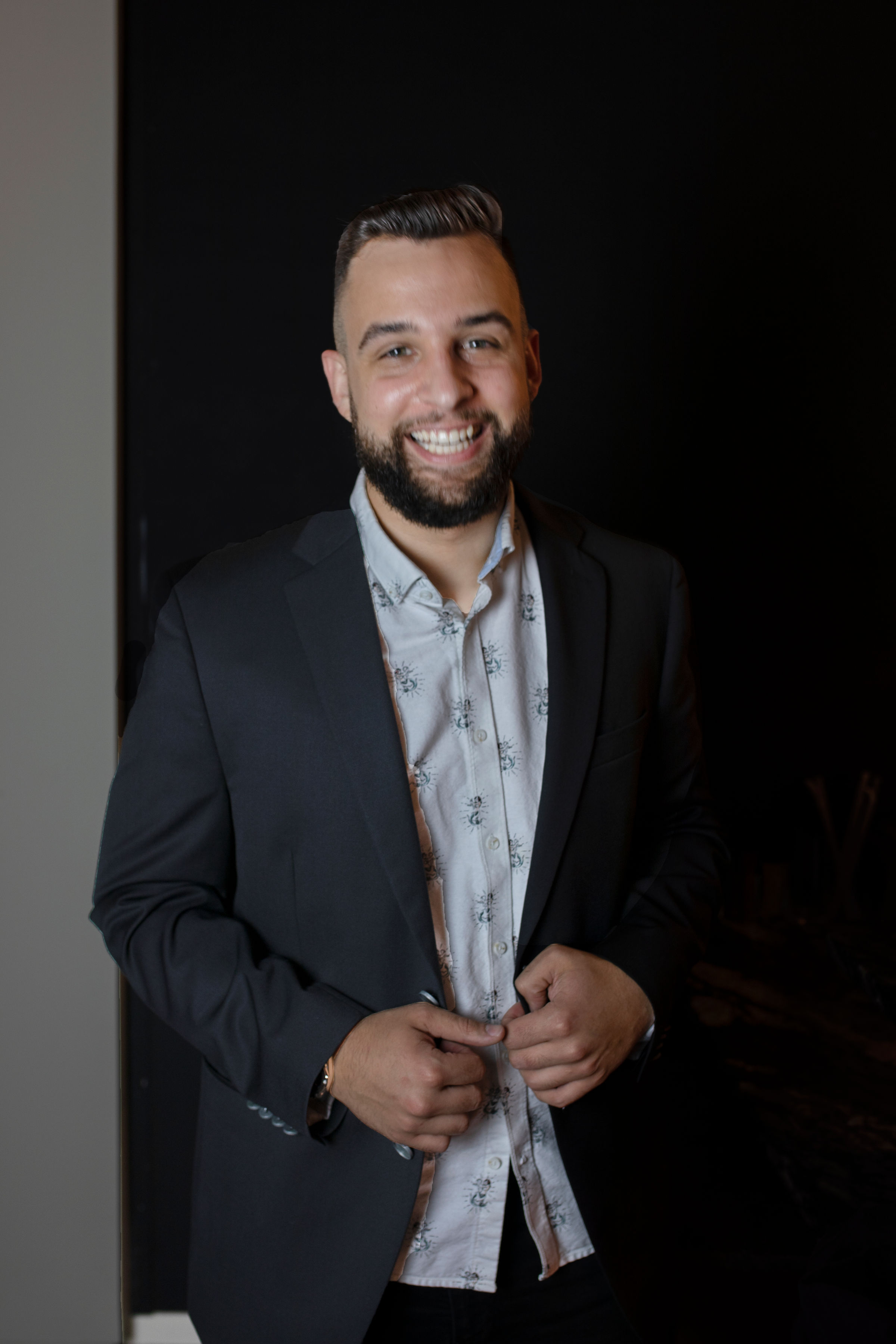 Christopher Lemperle, Bartender at Crown Shy, was announced as the Heaven Hill Brands and Liquor.com New York City finalist for the 2020 Bartender of the Year Competition, winning $1,000.

The 2020 Bartender of the Year semifinal competitions continued in its virtual format with the New York regional last week. Competitors presented their drinks via live video stream and engaged in a Q&A period with the judges. The new format ensured competitors were still judged on the full breadth of hospitality expertise while also engaging directly with the judges. The virtual competition also ensured participants had the opportunity to learn from and interact with top industry experts while utilizing their craft during this difficult time.

Lemperle crafted “A Kernel of Truth” inspired by his family and friends that inspired a passion for hospitality and mixology. Lemperle showcased this fresh, herbaceous cocktail using Lunazul Tequila Reposado and Domaine de Canton French Ginger Liqueur (see recipe at end of release).

“With A Kernel of Truth, I wanted to share one of my first flavor memories with one of my most recent. With these memories I also want to highlight my family and friends, the people that truly inspire me to continue to pursue my passion as a bartender. When I began my bar journey in Rhode Island, I quickly learned that Lunazul Tequila was Providence’s bartenders’ handshake,” said Lemperle. “The truth is, I was meant to be a bartender. Making people happy and providing a space of comfort for others is my true calling. This drink is a summary of my journey, memories, and the support system that have been there along the way.”

A Kernel of Truth

Shake and strain to serve in frozen 14oz Rocks Glass, pulled directly from the freezer. Garnish with fresh, green corn husk trimmed to wrap around inside of glass.