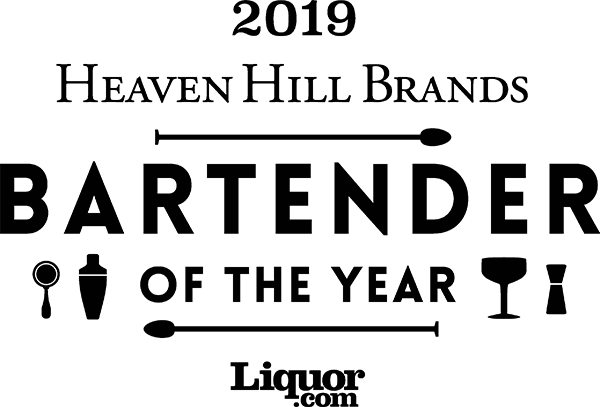 “Over the past four years the Heaven Hill Brands Bartender of the Year competition has expanded to welcome more contestants into the family, more brands, and more innovation,” said Kate S. Latts, Heaven Hill Brands Vice President of Marketing. “As cocktail culture continues to evolve, we are seeing more regions embrace and elevate the craft, just as the regional semifinalist class of 2019 has done thus far. With this year’s lineup of semifinalists, we look forward to an exciting competition filled with passion and creativity.”

Regional semifinalists, listed below, will be challenged on their full range of skills as hospitality professionals. Judges will be looking for the ultimate bartender who displays the total breadth and aptitude all bartenders aspire to embody. The top contestant from each region will go on to vie for the title of Bartender of the Year and $15,000 at Half Mile Farm in Highlands, North Carolina from June 17-20, 2019.