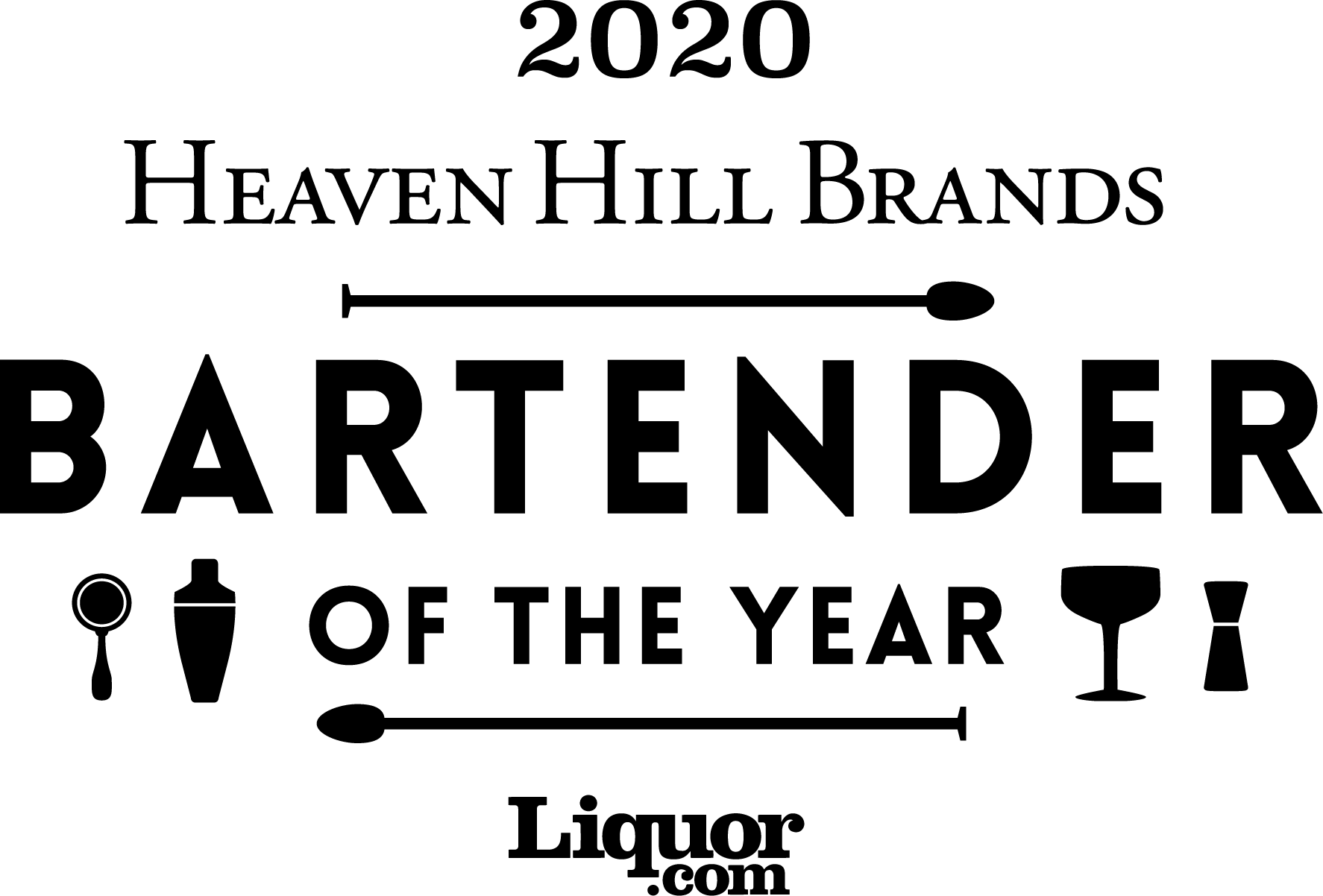 “We’re excited to welcome this talented field of semifinalists to the Heaven Hill family as they raise the bar on thoughtful, innovative cocktails,” said Kate S. Latts, Heaven Hill Chief Marketing Officer and Vice President of Marketing. “Whether returning or new entrants to the competition, the fifth year of Bartender of the Year is shaping up to be one of the most competitive yet.”

The initial field of competitors was evaluated by three esteemed judges and award-winning bartenders who have been instrumental for revitalizing cocktail culture. The national judges include Heaven Hill Brands National Spirits Specialist and Portfolio Mixologist Lynn House, Author and Bar Manager of Clyde Common & Pépé Le Moko Jeffrey Morgenthaler, and Owner/Bartender of Pouring Ribbons Joaquín Simó. The six semifinalists for each region were chosen based on highest rankings combining scores on name, appearance and presentation, balance of flavors, aroma and character, inspiration explanation, creativity, and product knowledge.

Regional semifinalists, listed below, will be challenged on their full range of skills as hospitality professionals. Judges will be looking for the ultimate bartender who displays the total breadth and aptitude all bartenders aspire to embody. The top contestant from each region will go on to vie for the title of Bartender of the Year and $15,000 at Half Mile Farm in Highlands, North Carolina in June 2020.