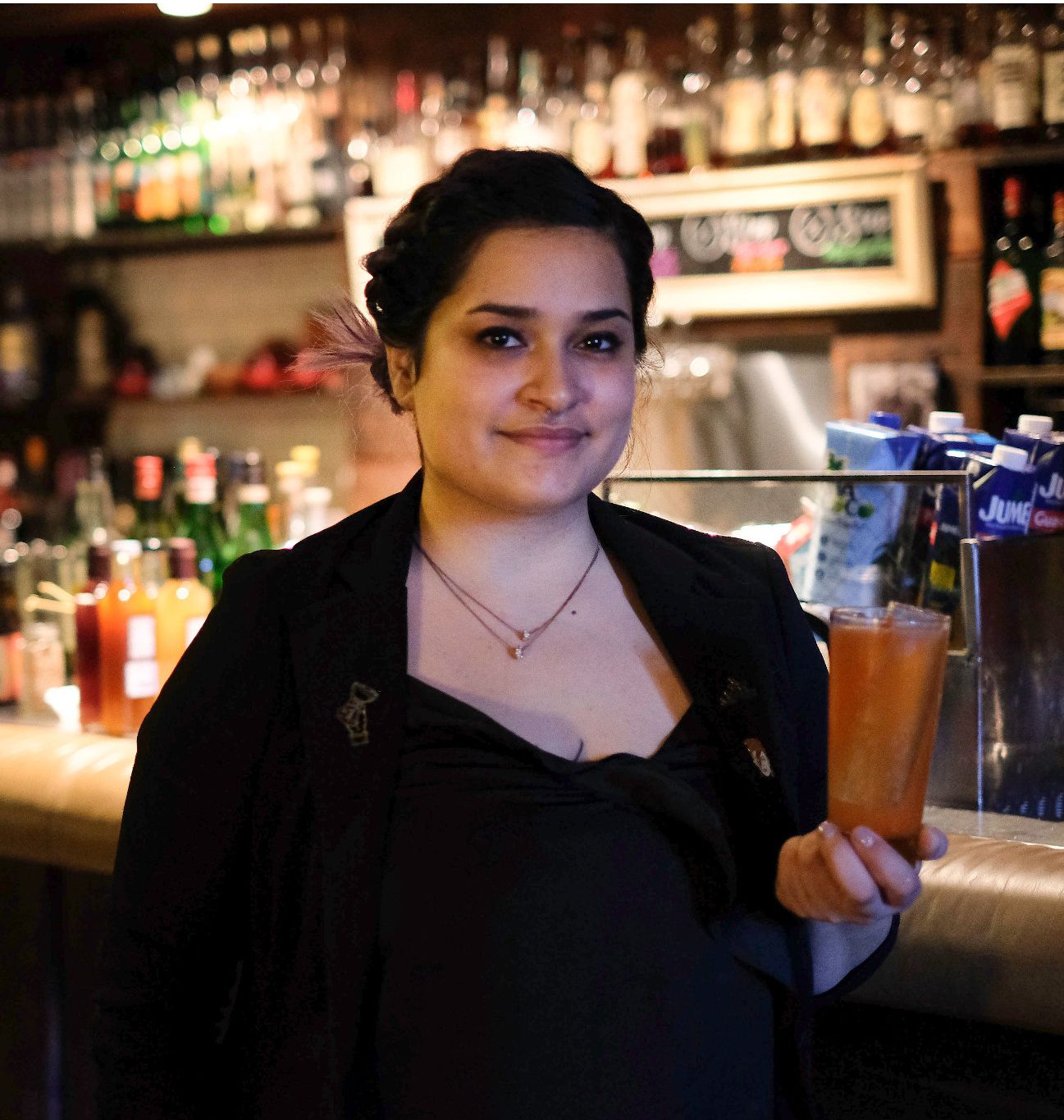 BARDSTOWN, KY – Michelle Salgado, Principal Bartender at El Velvet Elvis at the Perishing Inn in El Paso, Texas was announced as the Heaven Hill Brands and Liquor.com Austin finalist for the 2020 Bartender of the Year Competition. Salgado, a returning Bartender of the Year semi-finalist, won first place, $1,000, a trip to the finals at Half Mile Farm in Highlands, North Carolina.

In the second round of the semifinal competition, contestants created the inspired cocktail submitted as a recipe in the preliminary round. Salgado crafted the “Madre Jessu,” which was inspired by her mother whose diagnosis of lupus inspired Salgado to create a low-ABV cocktail with tea and PAMA Pomegranate Liqueur as a nod to how she now cares for her mother (see recipe at end of release).

“My mother is my favorite human on this earth. She epitomizes a strong, loving and caring mother. When I was in second grade she was diagnosed with lupus, which changed my sisters and me. The roles switched and we had to care for her,” said Salgado. “To this day I send daily text messages to remind her to take her medications that keeps her lupus in remission. This cocktail is an ode to her, using PAMA liqueur, a fruit she loves and has grown in her childhood home, and Dubonnet to make a low-abv cocktail since she cannot drink, which is a play on the Adonis formula, with an added tea liqueur, her favorite beverage.”

Cruz Gutierrez of Jet-Setter in San Antonio won second place and $500. Salgado and Gutierrez were joined by four other semifinalists as they competed regionally in Austin on Monday, January 20 at Half Step. Bartenders competed in three rounds, the first two featuring the classic cocktail and inspired cocktail from their preliminary submission. For the final round, bartenders created a custom drink for a fictional bar menu using a minimum of 1.5 ounces of at least one Heaven Hill brand not previously featured in one of their cocktails including Domaine de Canton French Ginger Liqueur, Elijah Craig Small Batch Bourbon, PAMA Pomegranate Liqueur, and Rittenhouse Rye Whisky, as well as Dubonnet Rouge Aperitif, Sacred Bond Brandy, or Lunazul Tequila. Contestants and judges were then invited to a family dinner at Jeffrey’s and professional development with Chris Bostick, Owner of Half Step. Bostick encouraged competitors to consistently push themselves to become their best self in all aspects of hospitality and create an experience for every customer. 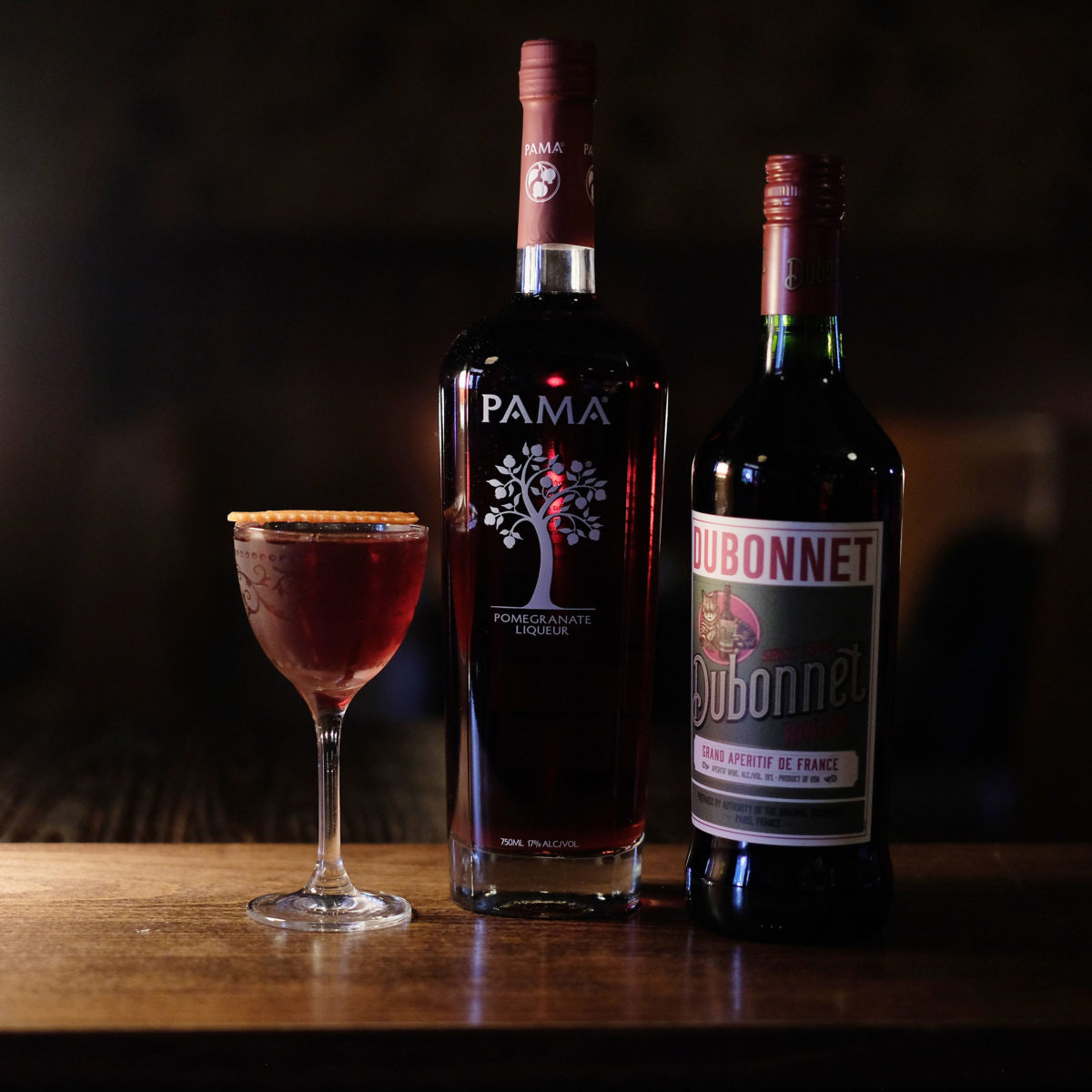 Add all ingredients into mixing pitcher. Add ice and stir until properly diluted and fine-strain into Nick and Nora. Express grapefruit peel, manicure and rest on rim.