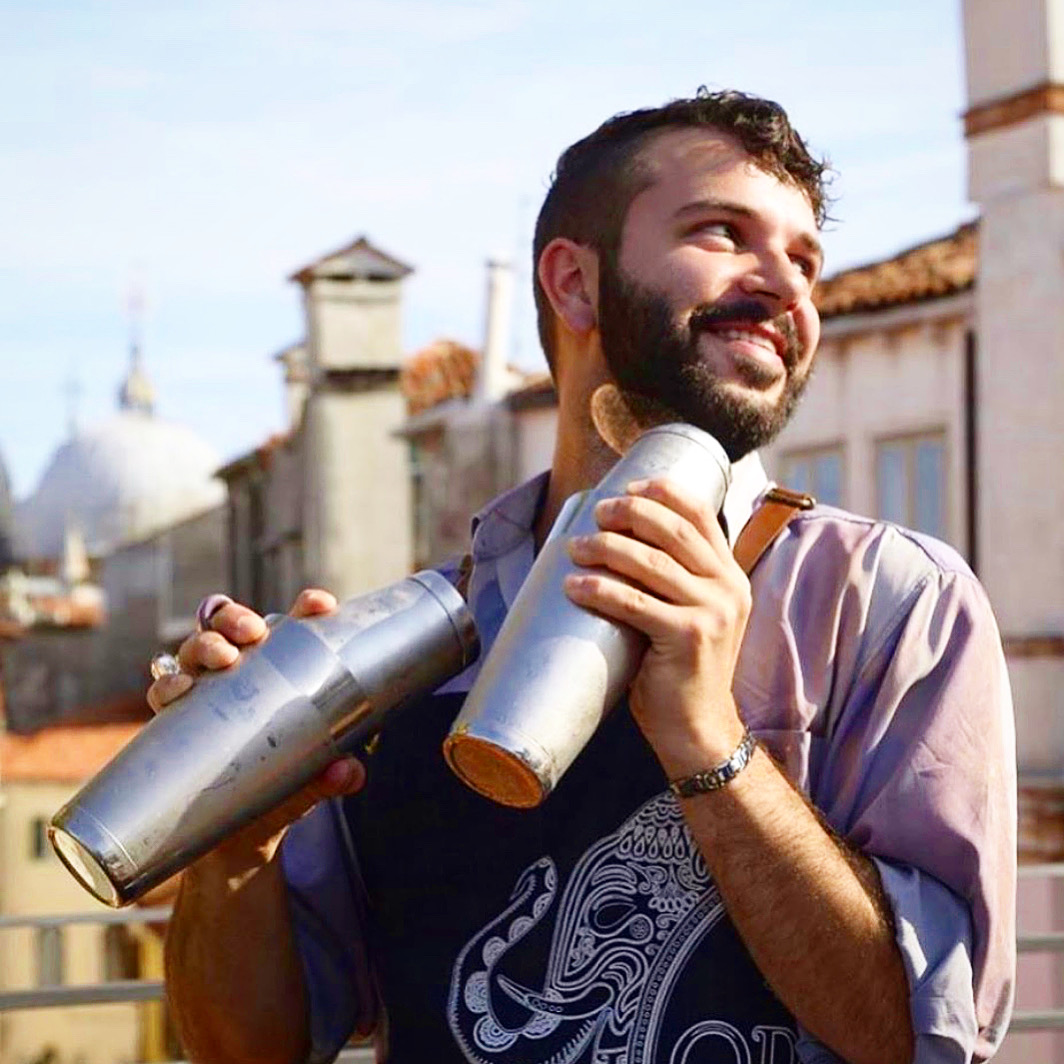 BARDSTOWN, KY – David Mor, Beverage Consultant and Founder of SPILL, was announced as the Heaven Hill Brands and Liquor.com Chicago finalist for the 2020 Bartender of the Year Competition, winning $1,000.

The remainder of the 2020 Bartender of the Year semifinal competitions transitioned to a virtual format beginning with the Chicago regional. Competitors presented their drinks via live video stream and engaged in a Q&A period with the judges. The new format ensured competitors were still judged on the full breadth of hospitality expertise while also engaging directly with the judges. The virtual competition also ensured participants had the opportunity to learn from and interact with top industry experts while utilizing their craft during this difficult time.

Mor crafted the “Butch Queen” inspired by the ‘complex and thoughtful, yet approachable and fun’ aspects of the art of drag and how those parallel with his thoughts on the potential within the hospitality industry. Mor showcased this bold, rich flavor using Rittenhouse Rye Whiskey and Domaine de Canton French Ginger Liqueur (see recipe at end of release).

“Butch Queen is a cocktail that I feel perfectly represents what I want hospitality to be more like. Drag queens possess an ability to feature and perform the multiple facets of the human condition. And isn’t that what a great drink should do?  Shouldn’t it be multi-faceted and provide truth to a spirit or ingredient?” said Mor. “As bartenders, we are in drag, whether we realize it or not.  We are a performative expression of ourselves, making great drinks for curious audience members. Butch Queen is a true representation of what inspires me; utilizing Rittenhouse Rye and Domaine de Canton Ginger Liqueur as the foundation of it, not only brings the drink to life, but provides it with all the power to pizazz.”

Lance Bowman, Beverage Director for Pilsen Yards and The Alderman in Chicago, won second place and $500. Mor and Bowman were joined by four other semifinalists as they competed virtually Thursday, Oct. 22. The three national Bartender of the Year judges completed the panel: Lynn House, National Spirits Specialist and Portfolio Mixologist for Heaven Hill Brands, Jeffrey Morgenthaler, Author and Bar Manager of Clyde Tavern, and Joaquín Simó, Owner/Bartender of Pouring Ribbons. Contestants’ skills and cocktails were scored on flavor, appearance, presentation, technical skills, use of sponsor brands, and adherence to judges’ guidelines.

Cinnamon Syrup:  Steep cracked cinnamon sticks in hot water for 1 hour and combine in a 2:1 ratio of granulated sugar to water until fully dissolved.

Shake and strain to serve in a footed chalice over crushed ice with a whole lot of extra garnish – Mint Crowns, Cinnamon Sticks, Flowers, Manicured Ginger.