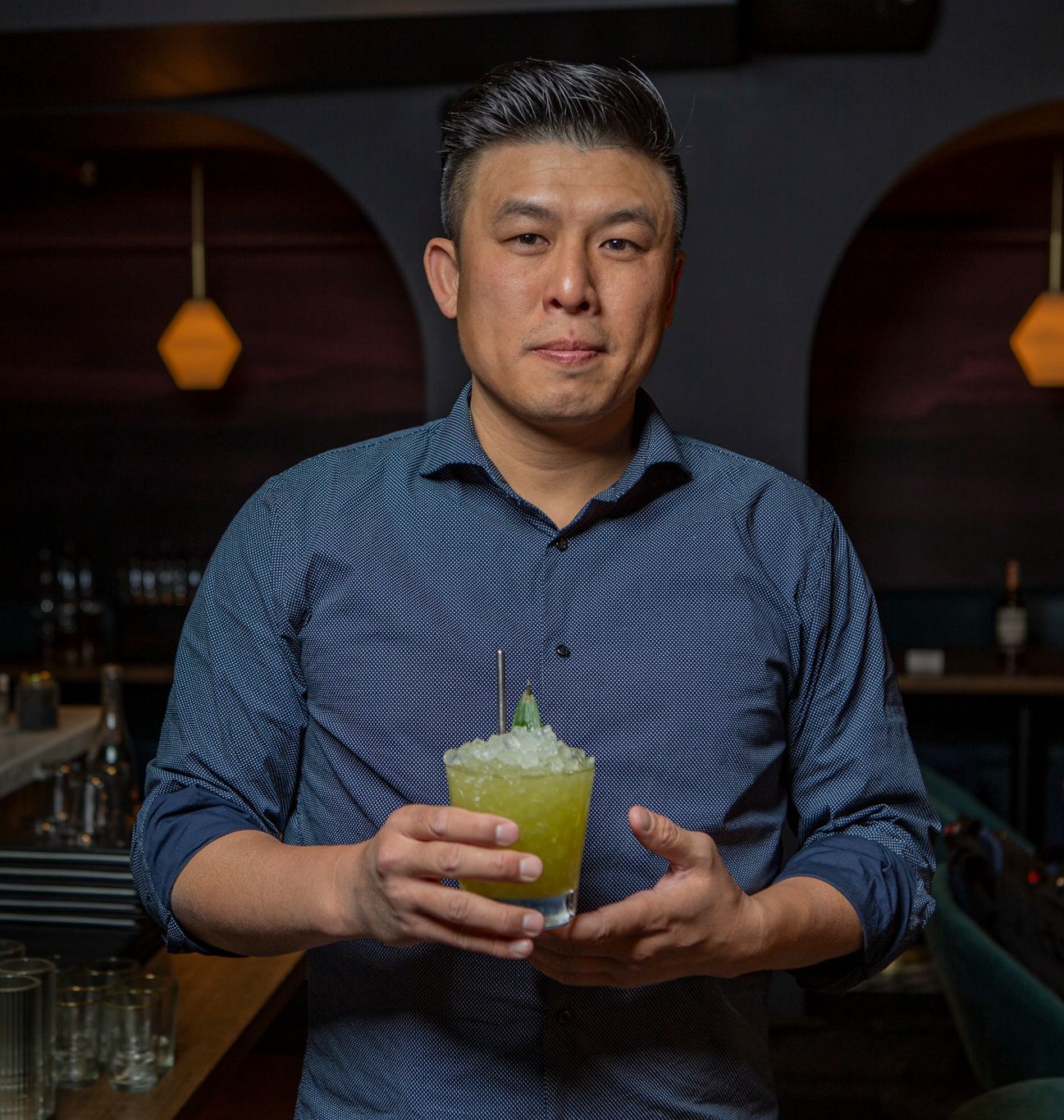 BARDSTOWN, KY – Vay Su, Bartender at Republique in Los Angeles, was announced as the Heaven Hill Brands and Liquor.com Los Angeles finalist for the 2020 Bartender of the Year Competition. Su, a 2019 finalist, won first place, $1,000, and a trip to the finals at Half Mile Farm in Highlands, North Carolina.

In the second round of the semifinal competition, contestants created the inspired cocktail submitted as a recipe in the preliminary round. Su crafted the “Chinese Cocktail Bun,” inspired by Sunday morning breakfast with his parents, featuring Rittenhouse Rye and Lunazul Tequila Reposado (see recipe at end of release).

“When I was younger, I used to have breakfast almost every other Sunday morning with my parents at a Hong Kong cafe or Dim Sum restaurant… I remember the excitement and anticipation when we woke up on Sunday morning knowing that we are going to have dim sum and I would skip the usual fixing and keep my eye out for the coconut buns. The excitement of finally getting it and taking that first bite, it was magical,” said Su. “When I try to think back…Chinese Coconut cocktail bun is one of the earliest memories that I resonate with my parents. It was a simple joy of my childhood; I think back at how I was when I was a kid and one of the things I would look forward to was a simple coconut cocktail bun.”

Thi Nguyen of The Saap Avenue in Oakland, Calif. won second place and $500. Su and Nguyen were joined by four other semifinalists as they competed regionally in Los Angeles on Monday, Feb. 3 at Death & Co. Bartenders competed in three rounds, the first two featuring the classic cocktail and inspired cocktail from their preliminary submission. For the final round, bartenders created a custom drink for a fictional bar menu using a minimum of 1.5 ounces of at least one Heaven Hill brand not previously featured in one of their cocktails including Domaine de Canton French Ginger Liqueur, Elijah Craig Small Batch Bourbon, PAMA Pomegranate Liqueur, and Rittenhouse Rye Whisky, as well as Dubonnet Rouge Aperitif, Sacred Bond Brandy, or Lunazul Tequila. Contestants and judges were then invited to a family dinner at Dama and professional development with Christine Wiseman, Bar Manager at Broken Shaker at Freehand Los Angeles. Wiseman spoke to the importance of mentorship and growing the industry together by taking the responsibility of what you learn in a competition or training back to your own bar to teach others. 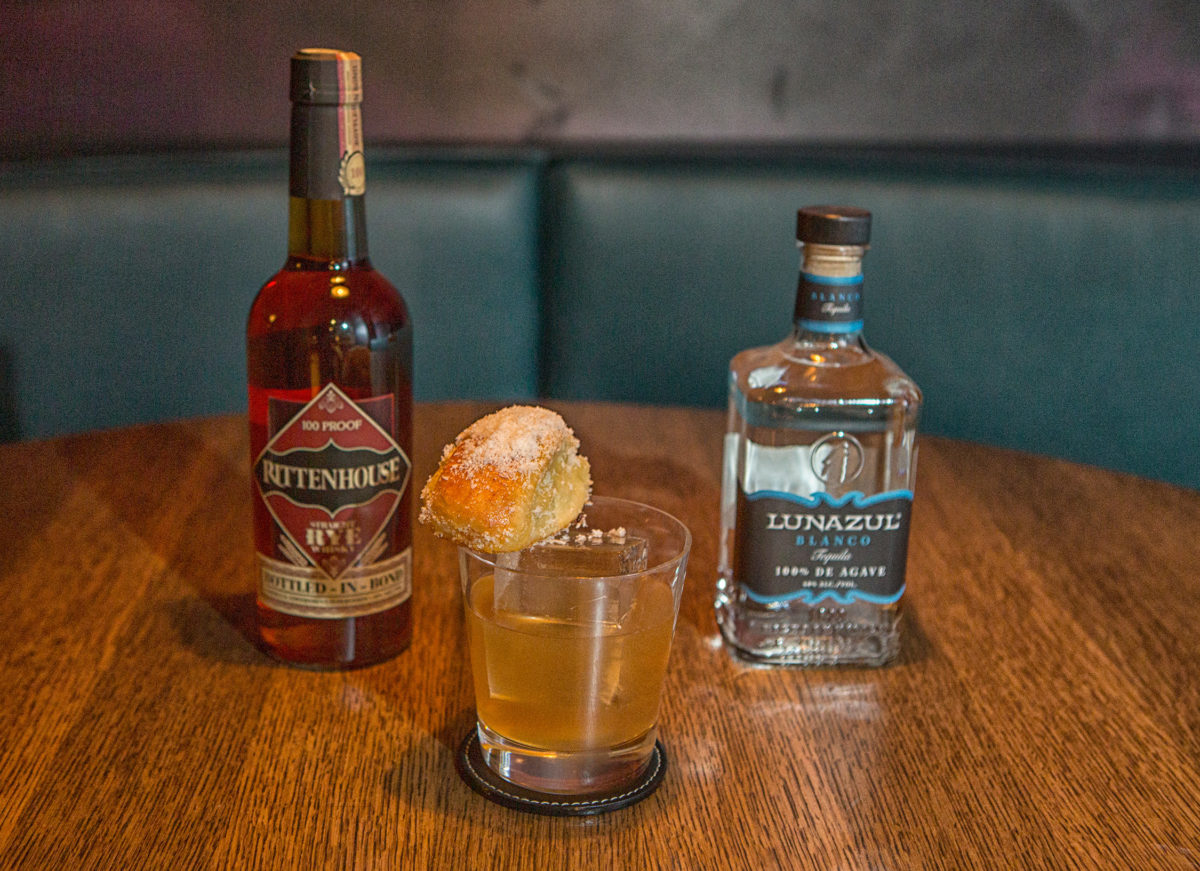 Fat Washed Walnut Bitters: Take some Walnut oil, add 25ml to 50ml of Fee Brother Walnut bitters. Let it sit at room temperature for two hours, occasionally mixing it. Then put it in the freezer overnight to freeze and separate the walnut oil. Strain and pour it in a Japanese dasher. This will add bitter nutty component along with some added texture to the cocktail.