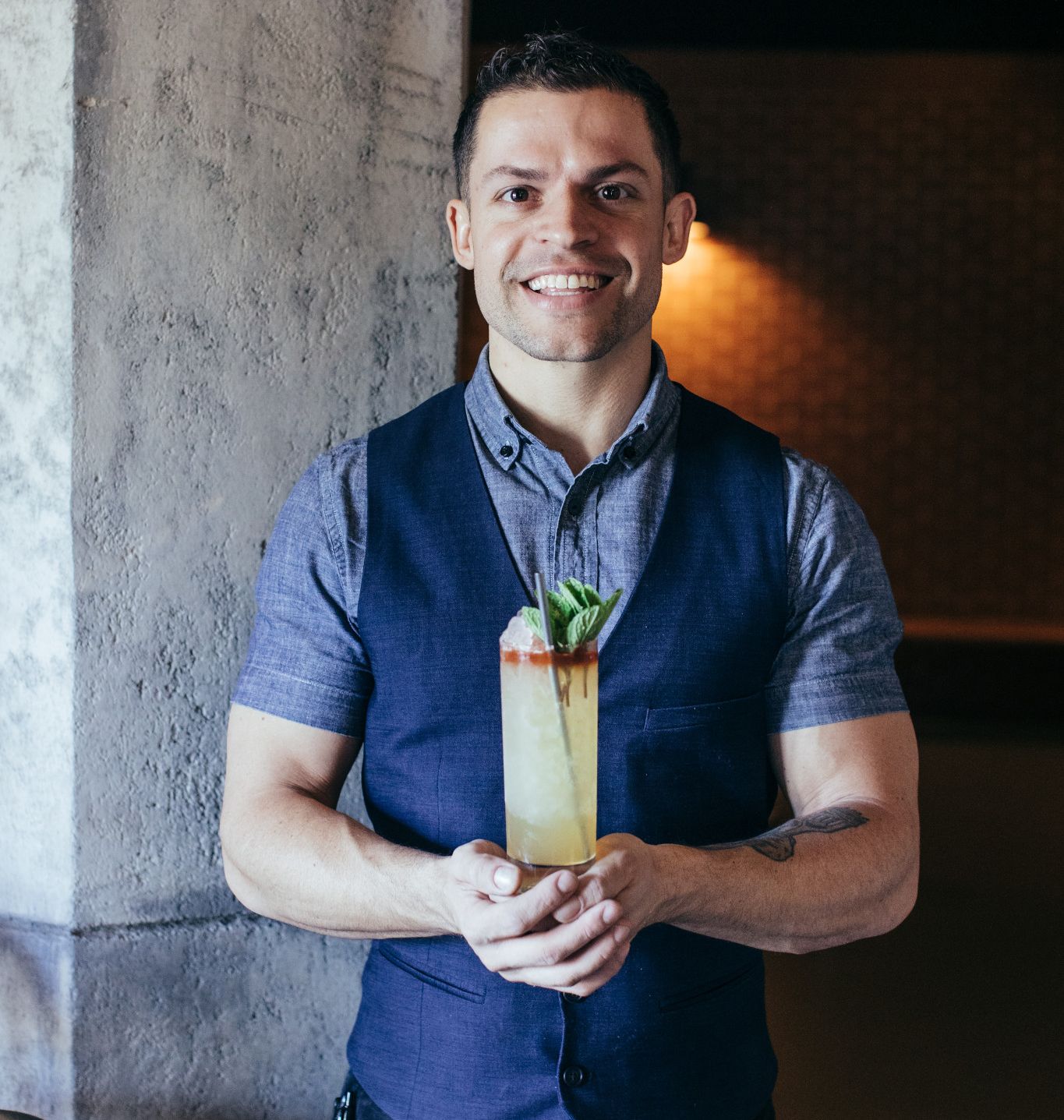 BARDSTOWN, KY –Michael Buonocore, Bartender at Guard and Grace in Denver, was announced as the Heaven Hill Brands and Liquor.com Phoenix finalist for the 2020 Bartender of the Year Competition. Buonocore won first place, $1,000, and a trip to the finals at Half Mile Farm in Highlands, North Carolina.

In the second round of the semifinal competition, contestants created the inspired cocktail submitted as a recipe in the preliminary round. Buonocore crafted the “Collegiate Peaks” inspired by the mountain range featuring Mt. Harvard and Mt. Princeton, utilizing Rittenhouse Rye, Sacred Bond Brandy, Dubonnet Rouge Grand Aperitif and Domaine de Canton French Ginger Liqueur (see recipe at end of release).

“In 2017, I decided to fulfill my dream of heading west and departed my beloved Philadelphia for the Rocky Mountains of Colorado. Upon arriving in the Centennial State, I attempted two 14,000 ft mountains quite early into my time dwelling at high altitude. The first, Mt. Sneffels, scared the life out of me as I experienced, firsthand, what it felt like to get stuck near the top of a summit with your back to a rather large fall. I wasn’t able to complete that first 14,000+ foot mountain that day, but I was able to walk away in one piece with a newfound respect for balance and planning,” said Buonocore. “’Collegiate Peaks’ is an exercise in balance and reminds me just how important a well-balanced life can be when behind the bar or out in the world chasing new goals. When seeking balance, sometimes you fail (just like the ascent up Mt. Sneffels). But it’s not important whether you fail, but rather, whether you learn from the failure moving forward.”

Austin Carson, 2019 finalist and Owner/Founder of Bistro Georgette in Denver won second place and $500. Buonocore and Carson were joined by four other semifinalists as they competed regionally in Phoenix on Monday, Feb. 17 at Century Grand. Bartenders competed in three rounds, the first two featuring the classic cocktail and inspired cocktail from their preliminary submission. For the final round, bartenders created a custom drink for a fictional bar menu using a minimum of 1.5 ounces of at least one Heaven Hill brand not previously featured in one of their cocktails including Domaine de Canton French Ginger Liqueur, Elijah Craig Small Batch Bourbon, PAMA Pomegranate Liqueur, and Rittenhouse Rye Whisky, as well as Dubonnet Rouge Aperitif, Sacred Bond Brandy, or Lunazul Tequila. Contestants and judges were then invited to a family dinner at Ocean 44 and professional development with Jason Asher, Owner and Founder of Barter & Shake Creative Hospitality and Owner of Century Grand. Asher spoke to the importance of storytelling not only in competition, but also as way to connect with your guests. He demonstrated the impact of this ability as he shared the story of his career which centered around hard work, humility and gratefulness. 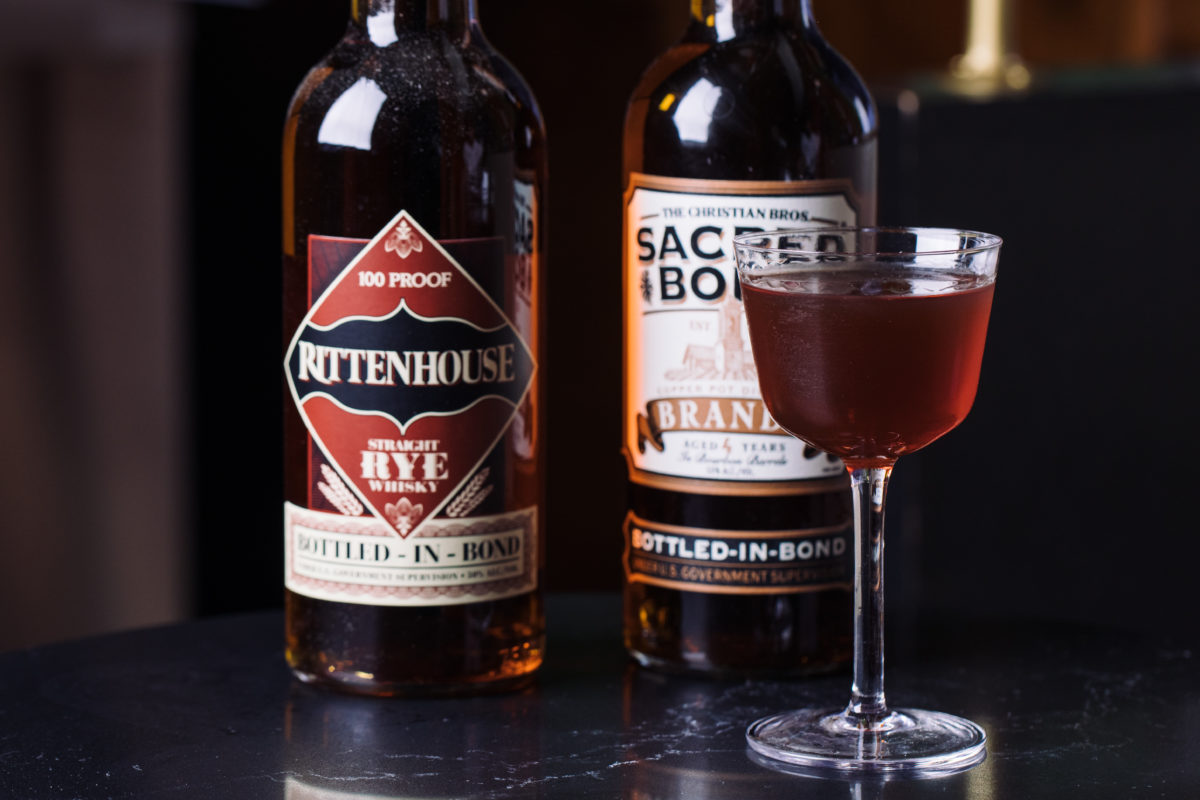