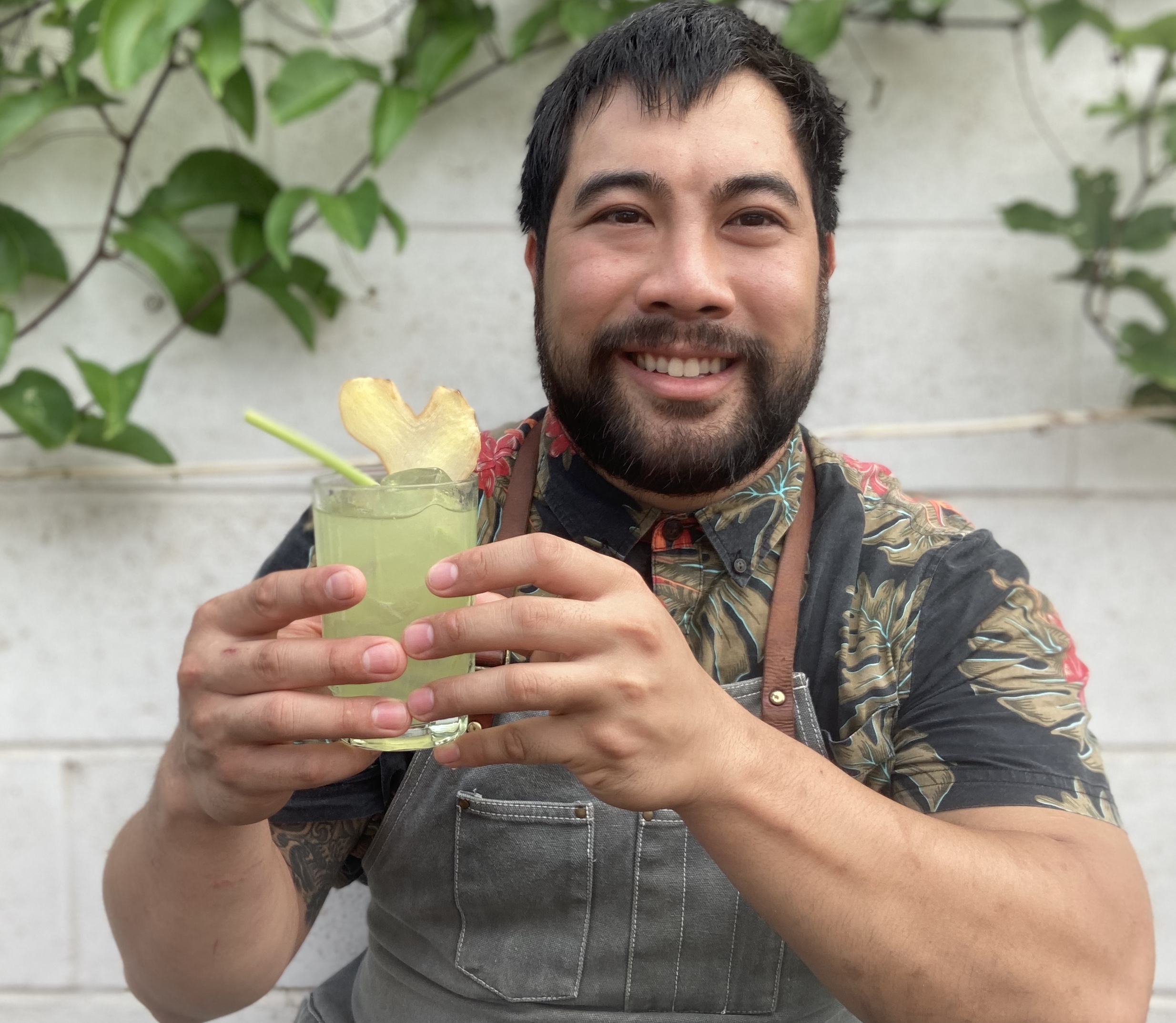 Anton Nguyen, Bartender at Esters Fair Project, was announced as the Heaven Hill Brands and Liquor.com Portland finalist for the 2020 Bartender of the Year Competition, winning $1,000.

The 2020 Bartender of the Year semifinal competitions continued in its virtual format with the Portland regional last week. Competitors presented their drinks via live video stream and engaged in a Q&A period with the judges. The new format ensured competitors were still judged on the full breadth of hospitality expertise while also engaging directly with the judges. The virtual competition also ensured participants had the opportunity to learn from and interact with top industry experts while utilizing their craft during this difficult time.

“I chose the name Siam both in part because of the rich history in its kingdom, but more so because its deep-rooted connection with the land that is South East Asia,” said Nguyen. “Many different groups inhabited this lush, tropical paradise throughout the century. The zesty notes of my serve harps the fresh crisp flavors that surround these regions. This drink is a nod to all the farmers throughout these lands and their ancestors before them. How profound is it that agriculture and food play hand in hand to develop some of the most unique foods.”

In the Time of Siam
Crafted by Anton Nguyen

Shake and strain to serve in a Collins glass over ice. Wrap one big Lemon Balm leave around the ice.