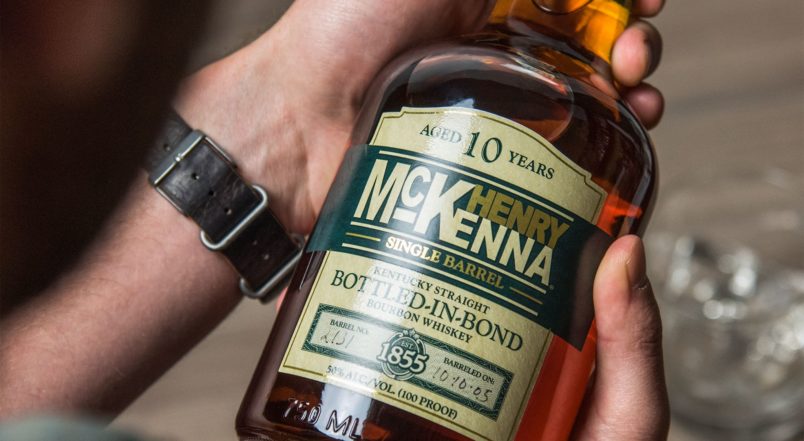 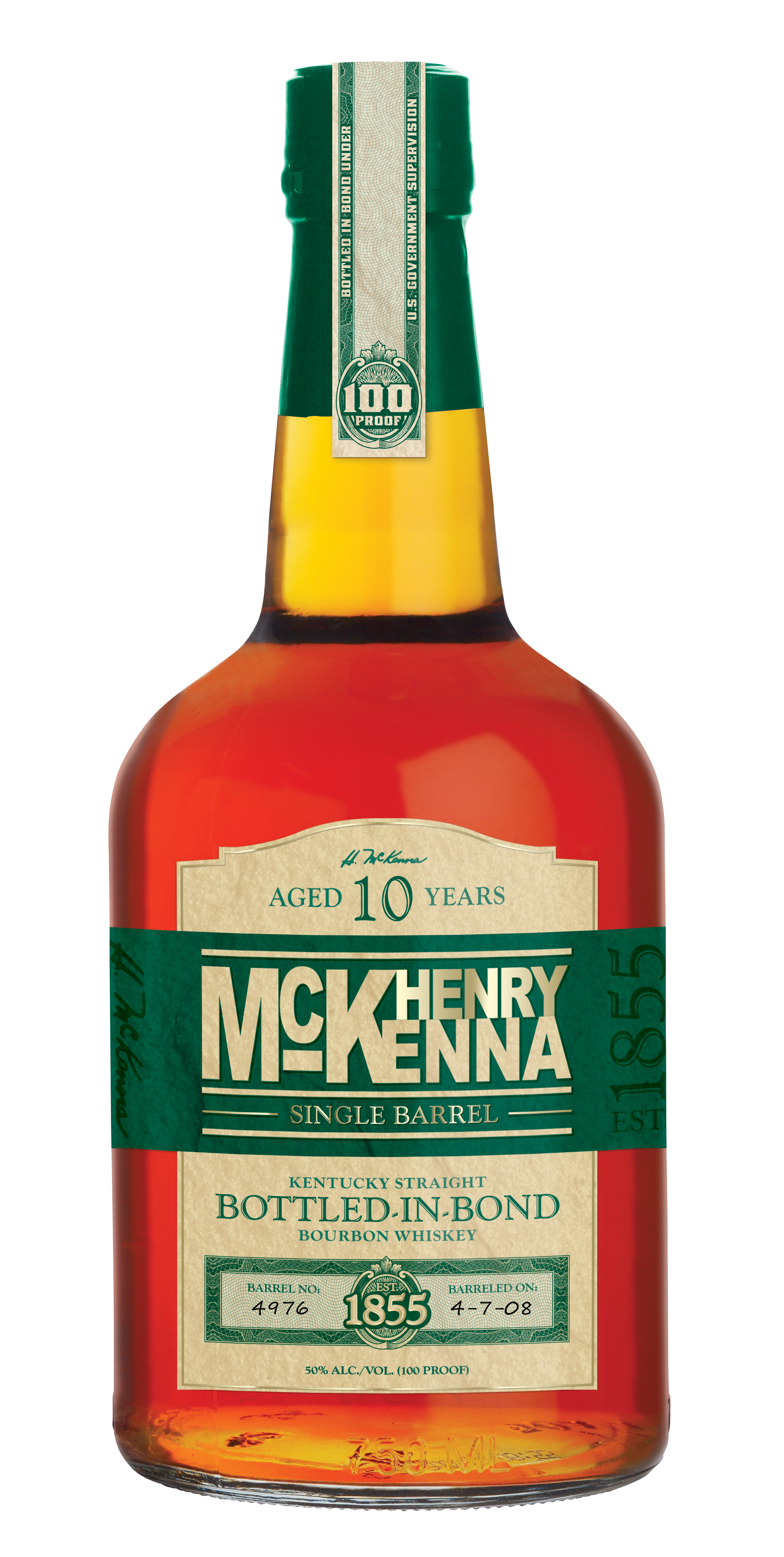 BARDSTOWN, Ky. – Heaven Hill Distillery’s Henry McKenna Single Barrel Bourbon was announced as the “Best in Show Whiskey” at the 2019 San Francisco World Spirits Competition, only the second time a Bourbon has won the top prize amongst all whiskeys from around the world, including Scotch. The only other Bourbon to win was the 2008 Parker’s Heritage Collection 27-Year-Old, a testament to Heaven Hill Distillery’s dedication to the craft of producing quality American Whiskey since 1935.

Consistency, a hallmark of Heaven Hill Distillery, is on full display for the award-winning Henry McKenna Single Barrel. The Bottled-in-Bond, 10-year-old Bourbon also received Best Single Barrel Bourbon and Best Bourbon, the exact award designations the brand received just last year in the 2018 San Francisco World Spirits Competition. Given the barrel to barrel nuances that come with the single barrel designation, maintaining the incredible taste profile year in and year out demonstrates the expertise of Heaven Hill’s master tasting team.

According to editor-in-chief of Bourbon+ Magazine, Wall Street Journal best-selling author and San Francisco Spirits Captain Fred Minnick, Henry McKenna scored higher than the best Single Malt Scotch, Irish Whiskey, and Single Malt Whiskey, products that range in retail price from $70 – $150 per bottle. Henry McKenna is an unbeatable value as a world’s best whiskey, one Minnick describes as “delicate, complex and an extraordinary Bourbon whiskey.” For insight on the controlled blind tastings used in the judging process, Minnick chronicled Henry McKenna’s path to Best in Show Whiskey on Forbes here.

“Quality and consistency are two values that have persisted across Heaven Hill since our company began distilling American Whiskey in 1935,” said Heaven Hill President Max L. Shapira. “Henry McKenna, and our entire American Whiskey portfolio, is a shining example of the tradition instilled by our late Master Distiller Parker Beam and carried forth by our unrivaled team at Heaven Hill Distillery. While we certainly enjoy the recognition of our passion, it is the commitment of our people who bring these products to life that gives us the most satisfaction.”

From every day Bourbons, to special releases, to Kentucky-only products, the art of selecting the right barrels from more than 1.5 million in inventory requires tremendous experience and awareness of warehouse locations and the resulting impact on flavor. Across the portfolio, Heaven Hill also took home several other medals from the premiere tasting competition:

The San Francisco World Spirits Competition was founded in 2000 and has become a premiere tasting competition judging more than 3,000 spirits this year. All spirits were tasted over four days through a controlled blind tasting by expert panelists. No information on brand, producer, or price point is given out prior to tastings to ensure each is judged fairly and without bias. For more information on the San Francisco World Spirits Competition, check out the website at https://sfspiritscomp.com/, as well as the August 2019 issue of the Tasting Panel Magazine.