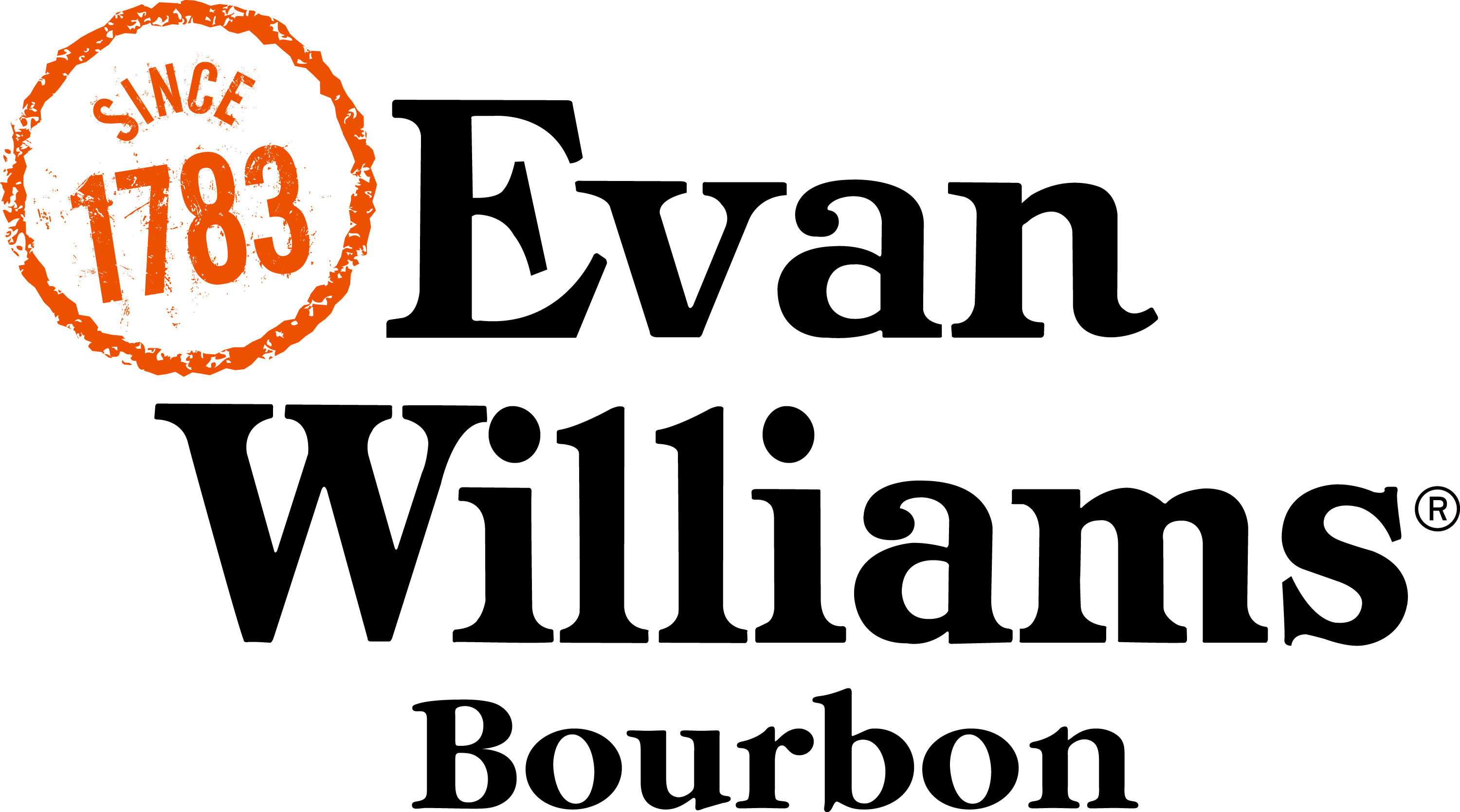 Heaven Hill Distillery’s Evan Williams Bourbon, the second-largest selling Bourbon in the world, is partnering with the Louisville Bats as a 2018-2019 Official Team Sponsor. As a Kentucky-owned brand, Evan Williams is joining the Bats to create new fan experiences for a homerun year at Louisville Slugger Field, including a special “Cheers to Bourbon Night.”

As the Official Bourbon of the Louisville Bats, Evan Williams will be featured in-stadium back bars, along with a feature concession stand at each home game. Fans will also find Evan Williams throughout the stadium with special activations, video board signage and drink specials. The sponsorship will be supported through regional online and broadcast media, including features in game week newsletters, game-day program ads, social media, and online at www.batsbaseball.com.

On May 26, the Bats will change their official team name, logo and jerseys for the night to play as the Louisville Mashers. As Official Sponsor of this special game night, Evan Williams Bourbon Experience Artisanal Distiller Jodie Filiatreau will throw the first pitch and 1,000 Evan Williams Bourbon and Bats co-branded Bourbon glasses will be given away to fans 21 and older. A Bourbon tasting area will be set up for fans to sample Heaven Hill Distillery products, as well as interact with Bourbon trivia throughout the night on the video board. For more information regarding the Bourbon Appreciation Night, including a competition for a Bourbon and Bats giveaway prize, fans can visit www.louisvillemashers.com. Louisville Mashers jerseys will be auctioned off beginning May 30 with proceeds benefitting the Kentucky chapter of the ALS Association.

“We’re excited to join the home team and sponsor the Louisville Bats this season, bringing together America’s favorite past time and native spirit,” said Filiatreau. “Whether your team rocks or team neat, Evan Williams has a Bourbon done right for everyone.”

Evan Williams Kentucky Straight Bourbon is the #2-selling Bourbon in the world. The brand is among the leaders in the rapidly growing American Whiskey segment. For the past five years, Evan Williams has been recognized by Beverage Information Group and Impact for sales growth. Evan Williams is a proud sponsor of Major League Baseball and the World Series. The Evan Williams Bourbon Experience (www.EvanWilliamsBourbonExperience.com) celebrates the legacy of Evan Williams, Kentucky’s first commercial distiller, through an immersive visitor’s center experience which brings to life the history and tradition of Kentucky’s native spirit as an official stop on the Kentucky Bourbon Trail.